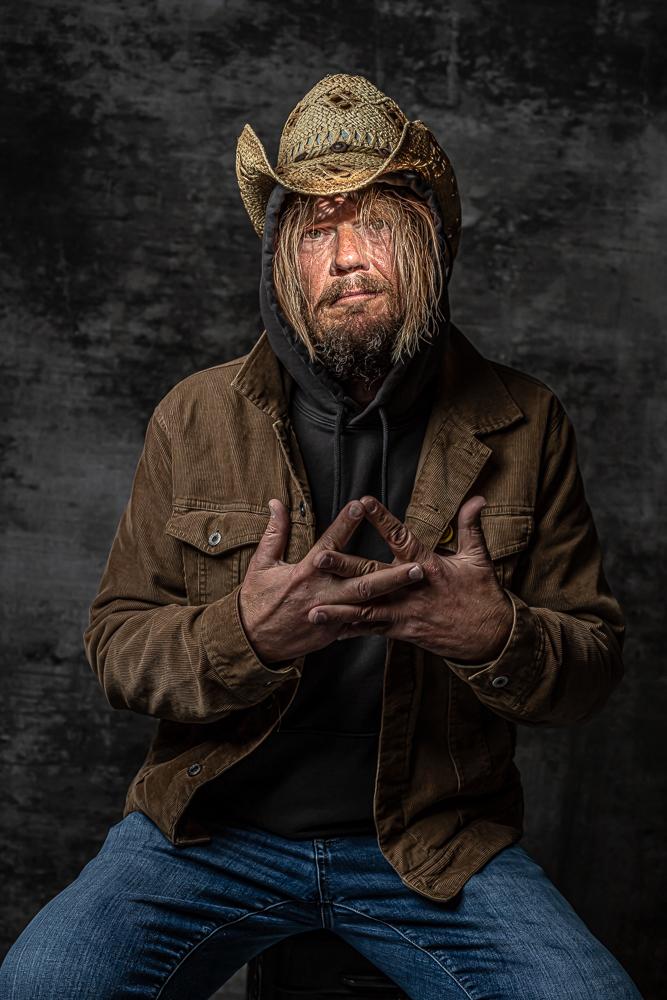 Watch singer/songwriter, Jim Bone present his songs with some of his favorite players.

Jim Bone & friends performing live in Utah and beyond!

What "they" say about Jim Bone

"Please turn it down!"

- Karen Someone talking with friends

Born in Little Rock, Arkansas (with four years spent in Germany thanks to his dad, an Army doctor), Jim Bone found his way to Salt Lake City where he began ski training for the Winter Olympics. After relocating to the Sierras of Northern California, he found himself immersed in the music and culture of West Coast psychedelic and punk rock.   After returning to Salt Lake City, he started Burial Benefits with Eric Platske, Skin N’ Bones with Gary Turnier, and later joined Little Women as a drummer. After touring with Little Women for a while, his daughter was born, after which he found himself as one of the founders of the Jackmormons with fellow songwriter Jerry Joseph that writes for Widespread Panic and tours with the Drive-By Truckers.   Despite taking a break to become a social worker, he eventually started Purdymouth with some friends such as Derrek Wright, producing three records together. He’s currently touring in support of his brand new and fourth solo record, made at Man versus Music in Salt Lake City. Bone continues to perform solo and with his band, the Dig, at venues across the nation. Jim Bone Music captures the zeitgeist of a multi-generational hard-hippy movement of modern day Dharma Bums that created and continue to foster the SLC sound. Rooted in Americana styles of music Rock, Bluegrass, Country, Jazz Punk, funk and Gospel. Inspired by an unconditional-positive regard and adventure from the mountains across the valley’s of the world and grown under the sky of the Wasatch Front. 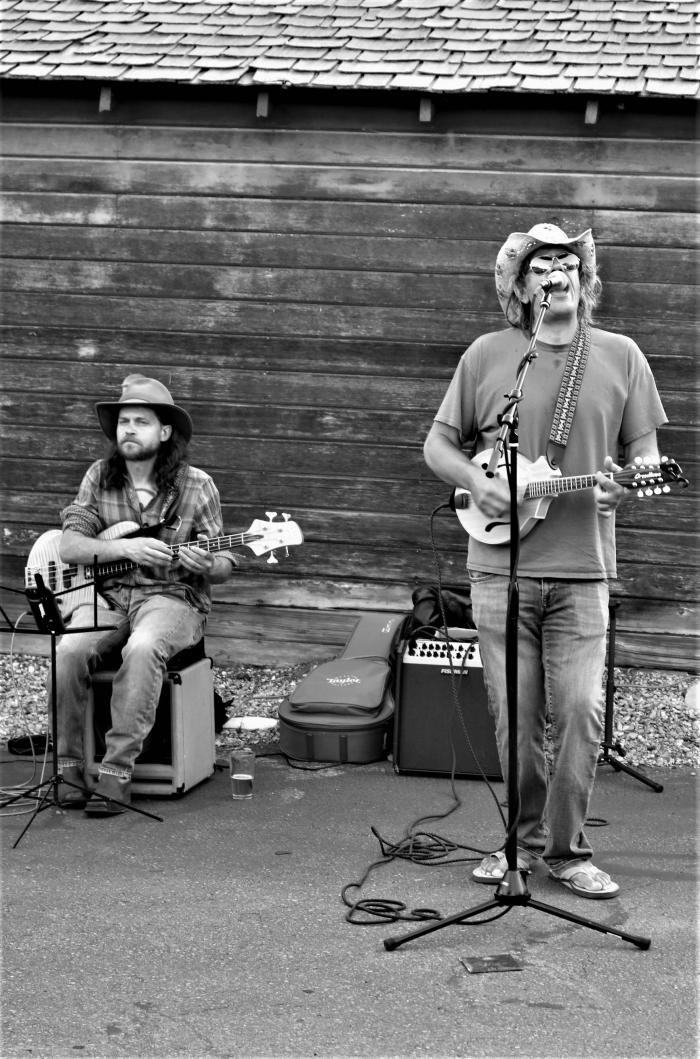